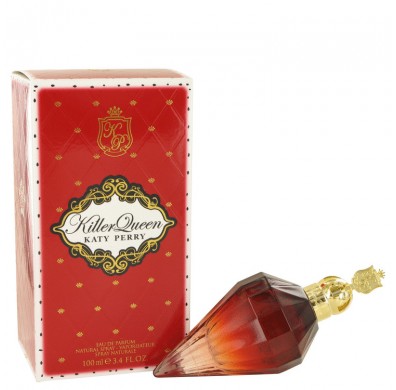 Katy Perry launches her third fragrance and the first one done in cooperation with Coty. The scent is called Killer Queen by the song written by Freddie Mercury, and apparently it is totally different from its two predecessors.

Announced as a playful, sophisticated, powerful, edgy and delicious fragrance, it reflects the rebellious spirit of the singer.

The main note of the heart is velvety red flower (Celosia), but there are also Sambac jasmine and rainbow plumeria.

The base contains cashmere, patchouli and liquid praline.

The bottle is shaped like a red ruby and comes in its own golden pedestal. Killer Queen was launched in 2013. 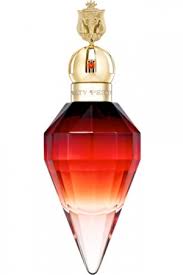 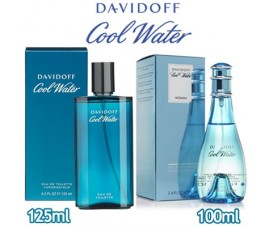 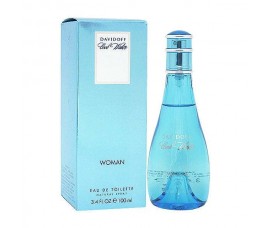 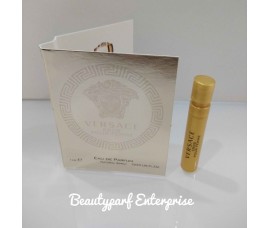 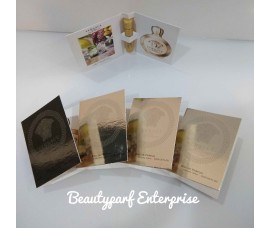 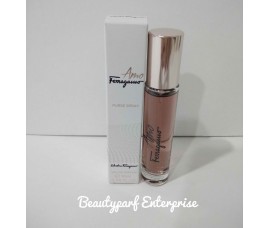 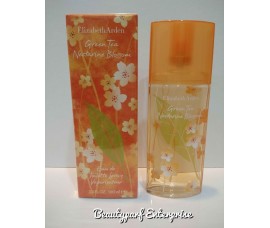 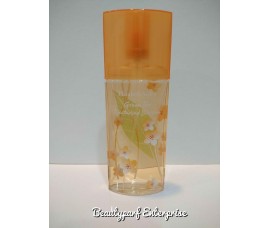 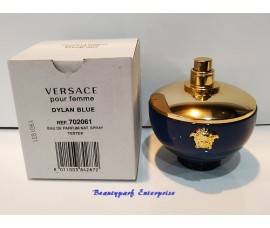 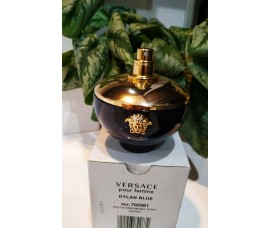 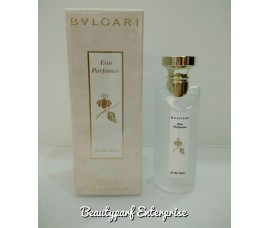 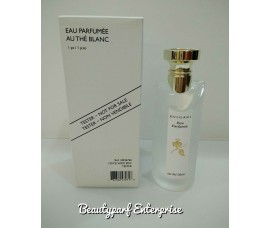 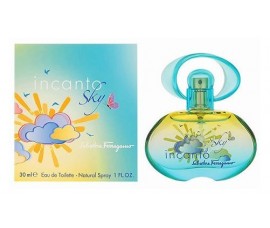 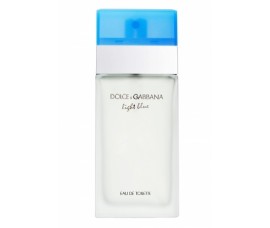