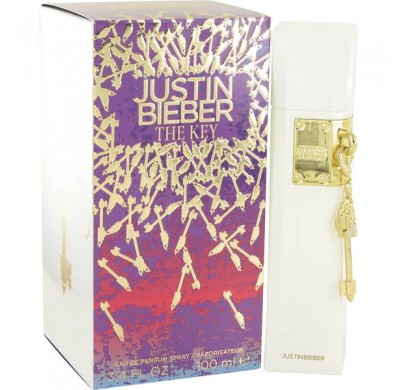 The third fragrance from pop singer Justin Bieber, The Key, coming out in July 2013, is allegedly more “mature” compared to its predecessors Someday from 2011 and Girlfriend from 2012.

The official description of this perfume uses epithets such as energetic, sexy and refreshing, while the composition is announced as a luminous floral-fruity-musk. It opens with a splash of juicy fruit with a sheer bouquet blooming in the heart. Its creamy base combines sensual musk, exotic woods and vanilla tones.

Justin chose the key motif for this perfume because of its symbolism, trying to tell his fans to always believe in their dreams.

The bottle design is sleek and simple. The bottle is colored in crisp white with a golden lock and key in the middle. 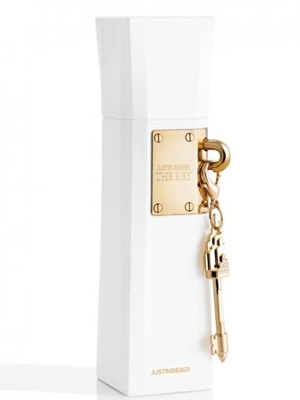 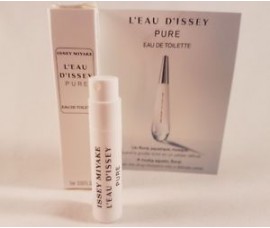 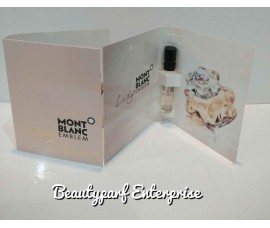 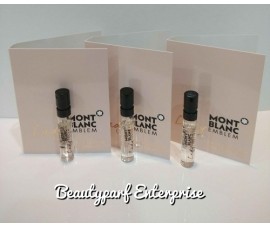 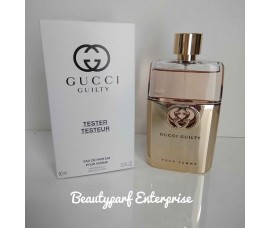 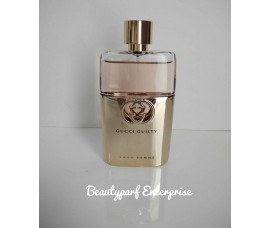 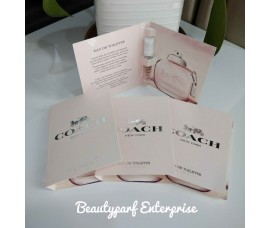 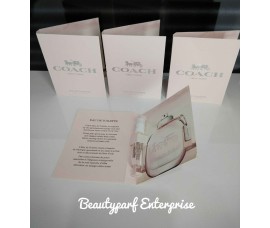 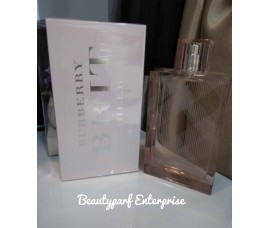 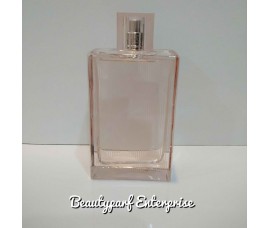 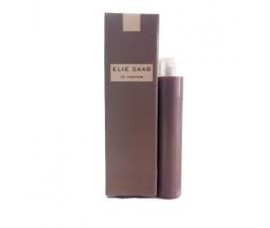 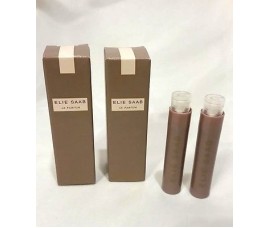 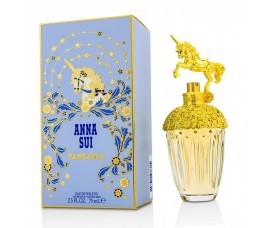 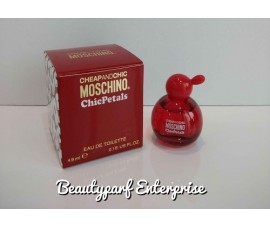