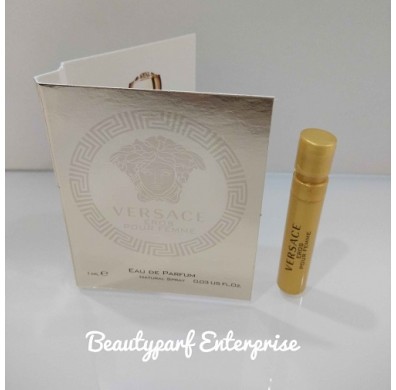 1ml EDP Vial Spray – Ideal for keeping in handbags for travelling or for trial purpose. 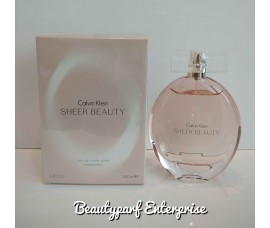 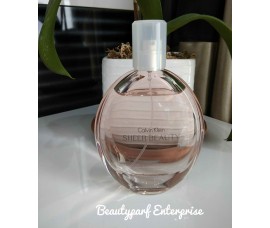 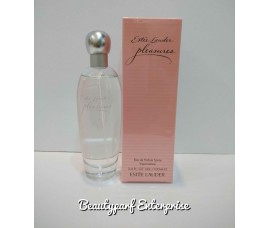 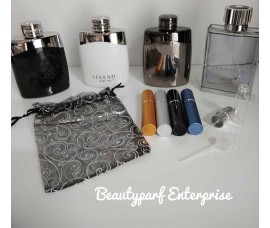 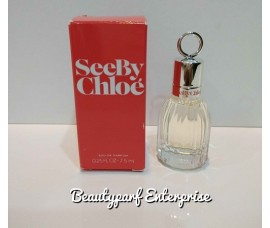 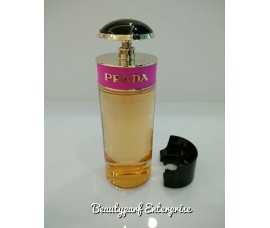 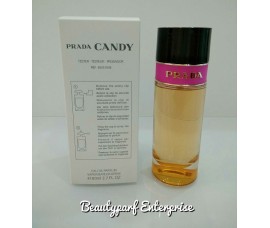 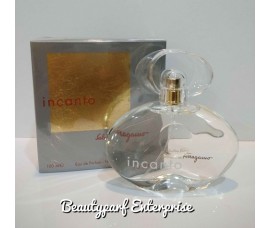 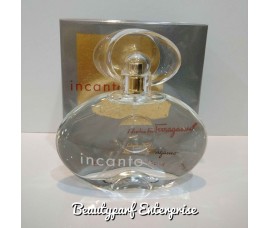 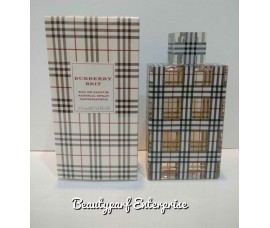 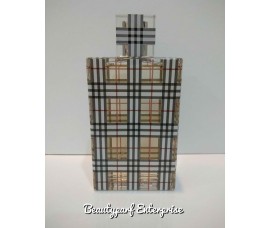 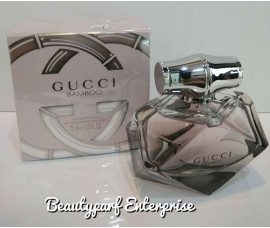 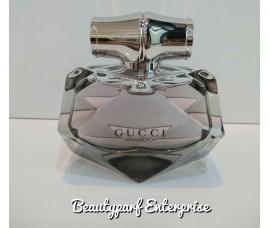